A few weeks ago I had to fly out to Albuquerque, New Mexico for a video project I was working on. Here are a few photos from Old Town Albuquerque and from the top of Sandia Peak, which offers a fantastic view of Albuquerque and the Rio Grande Valley. Although I had hoped to hike to the top of Sandia Peak, I had to settle for taking the Sandia Peak Tramway due to trail closures resulting from fire danger. The tramway was a pretty cool way to see the mountain. To see a short video I produced about the tramway, click here. 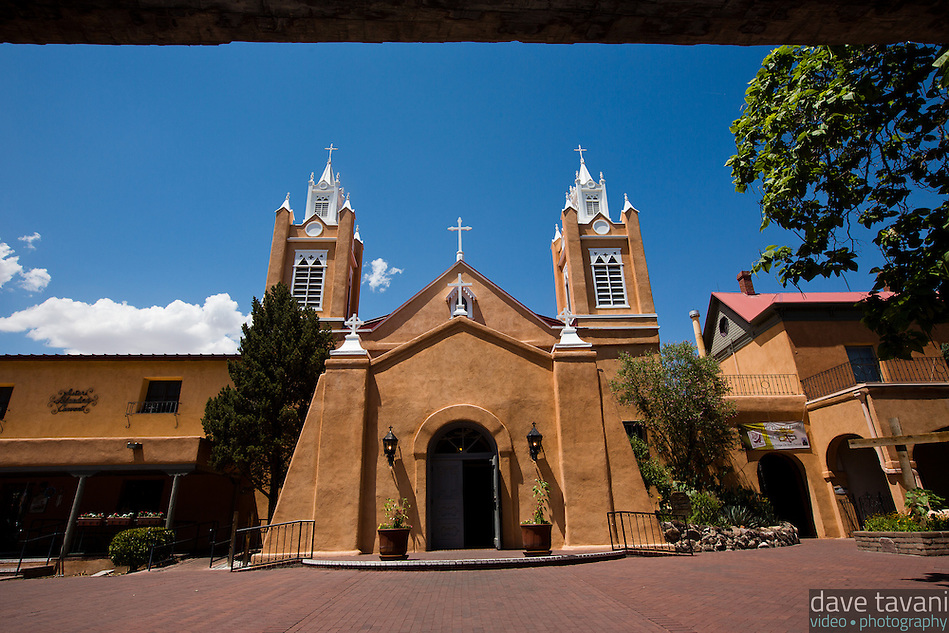 San Felipe de Neri Church sits at the center of Old Town Albuquerque, just across from Old Town Plaza. Built in 1793, San Felipe de Neri still serves as a parish church, while being listed on the National Registry of Historic Places. (Dave Tavani) 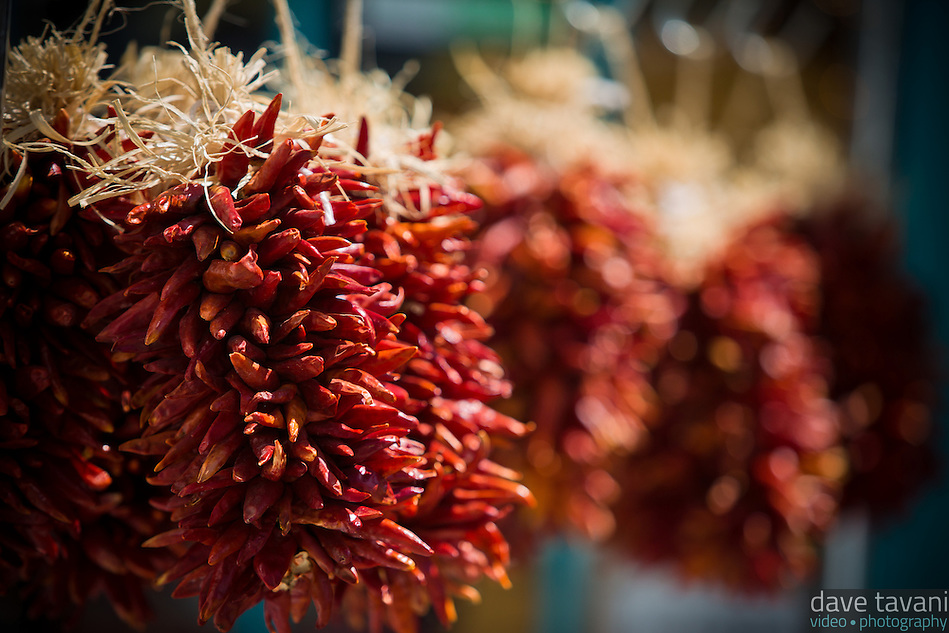 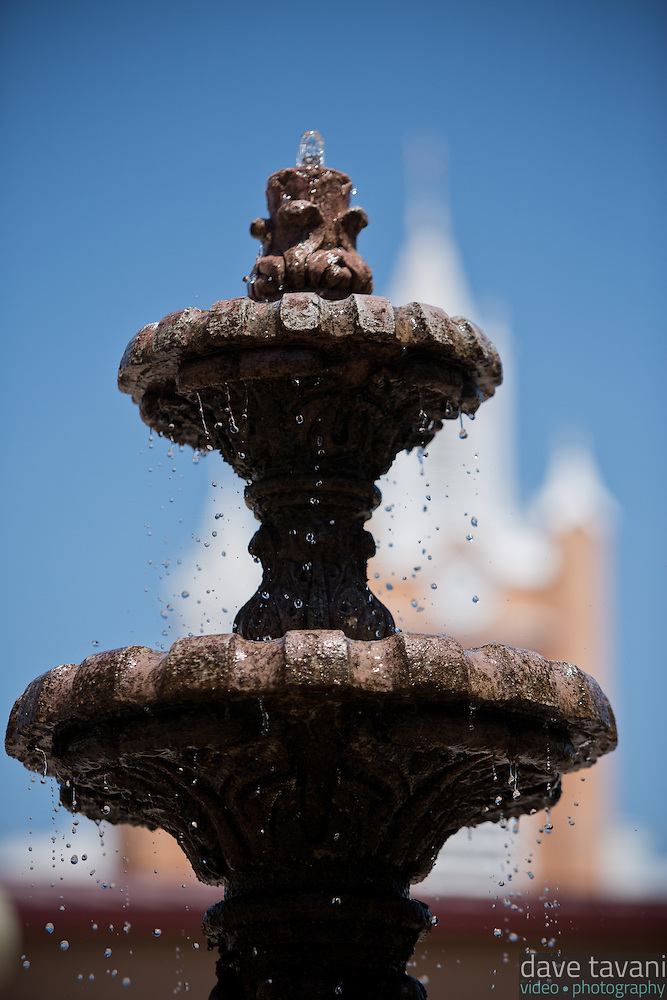 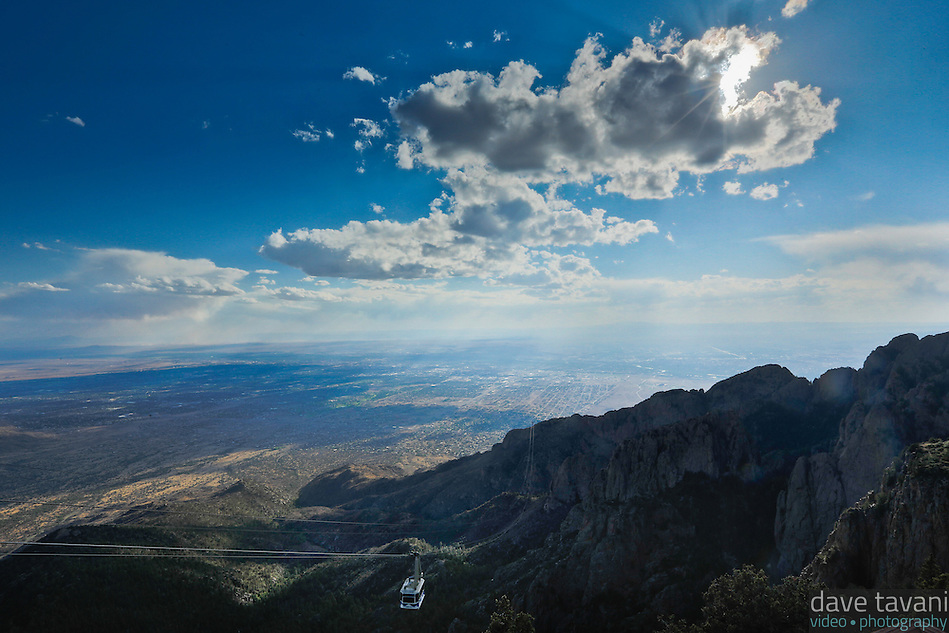 The Sandia Peak Tramway car descends from the top of the mountain toward the Rio Grande Valley. (Dave Tavani) 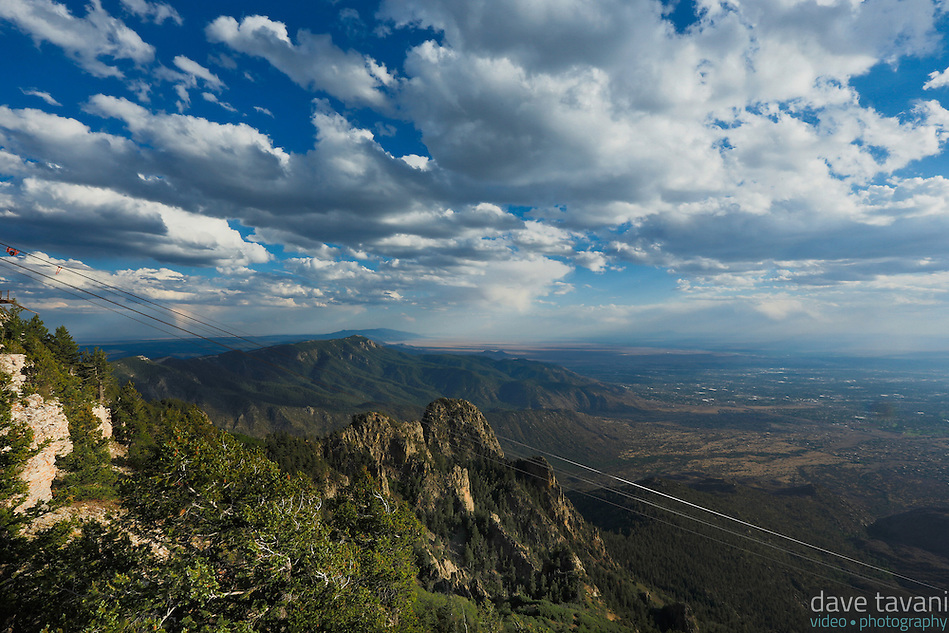 The Sandia Peak Tramway cables stretch a distance of 2.7 miles and elevate passengers four thousand vertical feet to the summit of Sandia Peak in about fifteen minutes. (Dave Tavani)

Here are a few shots I took with my iPhone, while my real camera was busy taking photos for a time lapse of the sunset. You can see the time lapse by clicking here. 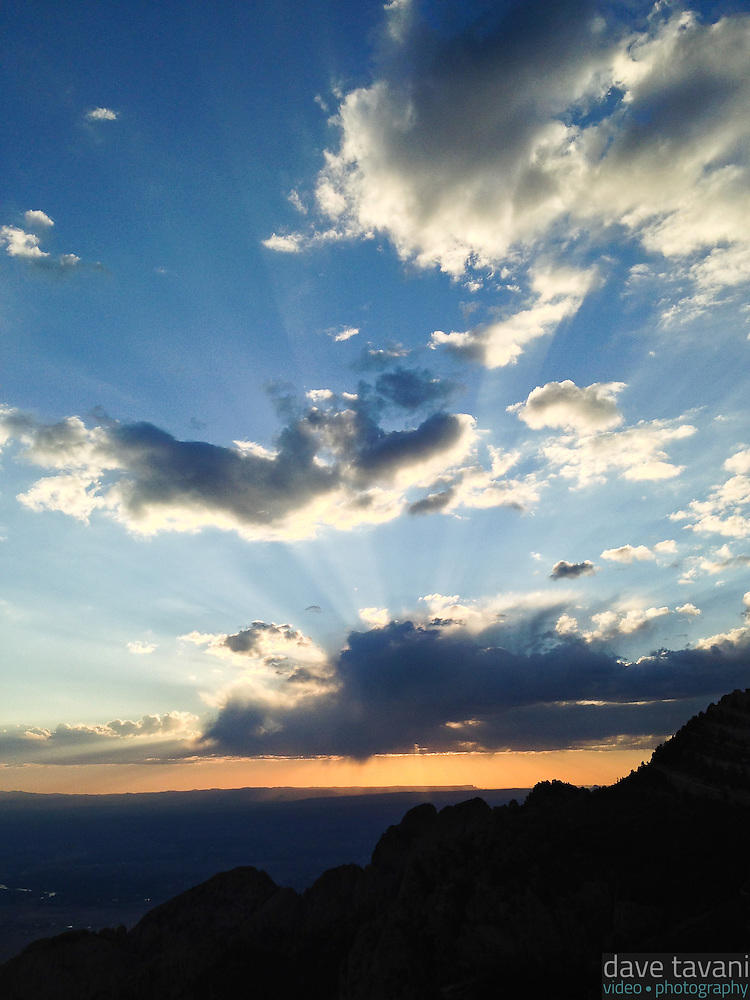 The sun dips behind a few clouds, as seen from Sandia Peak outside of Albuquerque, New Mexico. (Dave Tavani) 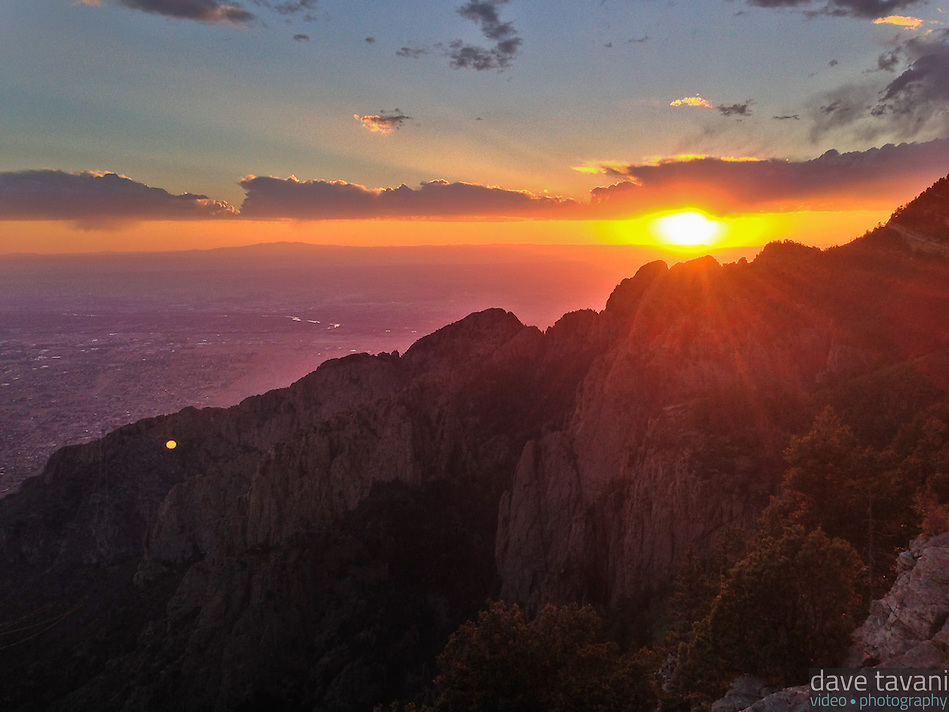 The sun sets over the Albuquerque and the Rio Grande Valley, as seen from Sandia Peak. (Dave Tavani)