It was another typical Tuesday at the Lucien E. Blackwell West Regional Branch of the Free Library of Philadelphia, when members of Kùlú Mèlé African Dance and Drum Ensemble broke into a performance of Fula Fare, a celebratory dance of the Fulani people in Guinea, West Africa. Also, known as The Calabash Dance, Fula Fare was historically part of a naming ceremony that takes place seven days after the birth of a child. Today the dance is performed at other celebrations as well, such as weddings. Kùlú Mèlé, founded in 1969, has been preserving and presenting African dance traditions in the Philadelphia region, and has toured nationally. The performance took place as a result of the  Library Acts of Culture program, funded by the John S. and James L. Knight Foundation. Library Acts of Culture brings pop-up cultural performances to libraries in cities across the country and usually leaves audiences feeling pleasantly surprised. On March 11, Kùlú Mèlé made stops at four branches of the Free Library of Philadelphia: Paschalville, Lucien E. Blackwell West Philadelphia Regional Branch, Haddington and Overbrook Park. The video below shows the performance at Lucien E. Blackwell Branch and has short interviews with Kùlú Mèlé Artistic Director Dorothy Wilkie and a few audience members at Blackwell and Overbrook Park. Thanks to Canary Promotion for coordinating the performances and to Gustavo Garcia for shooting with me. Below the video are a few still images from the performance at the Paschalville Branch. To see the entire gallery, click here. 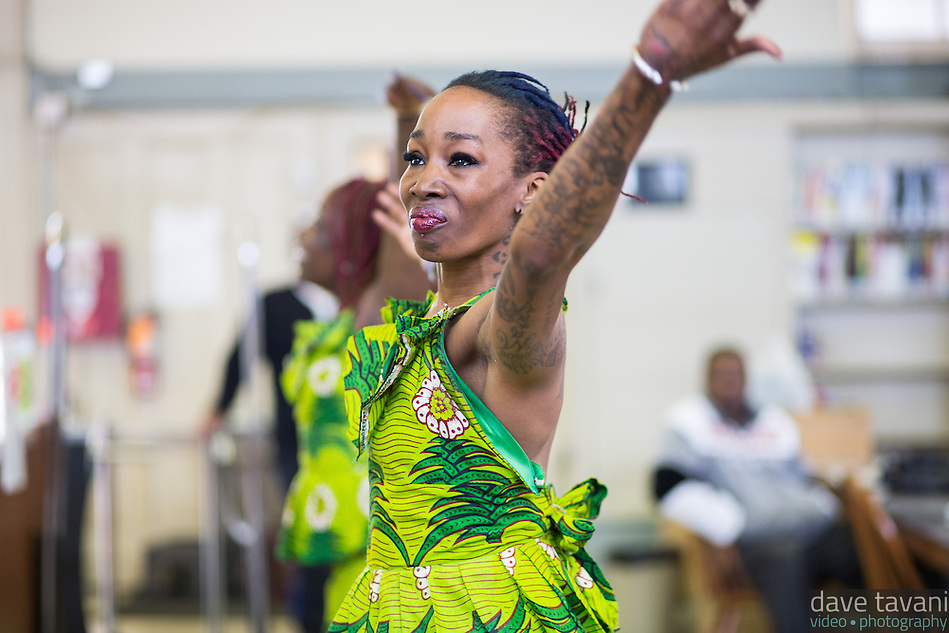 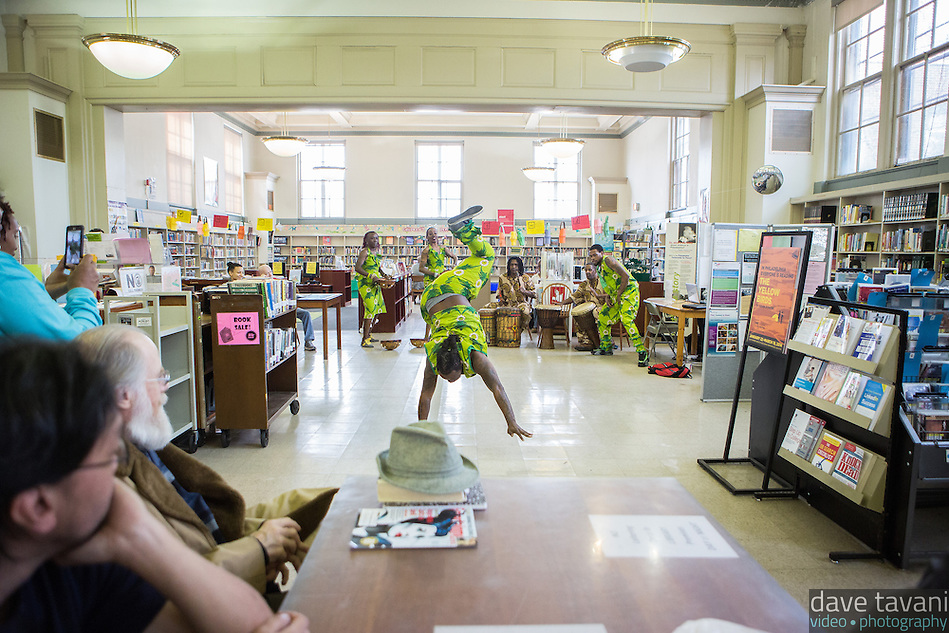 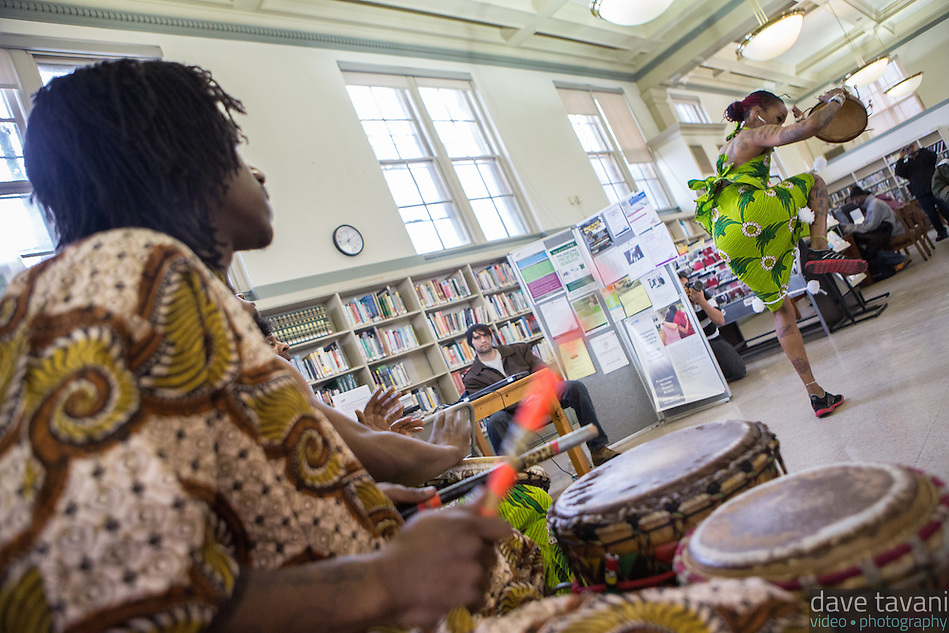 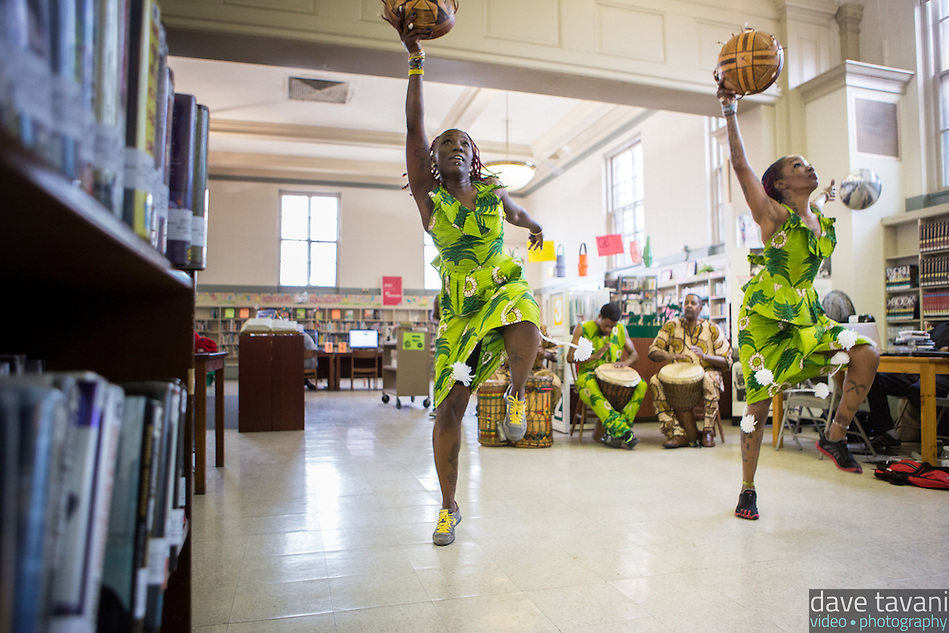 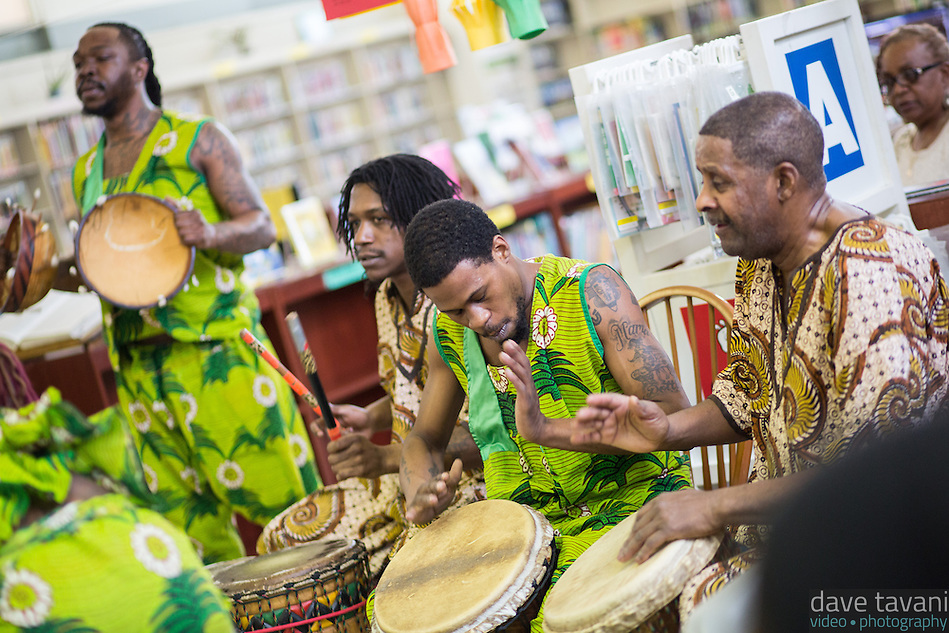