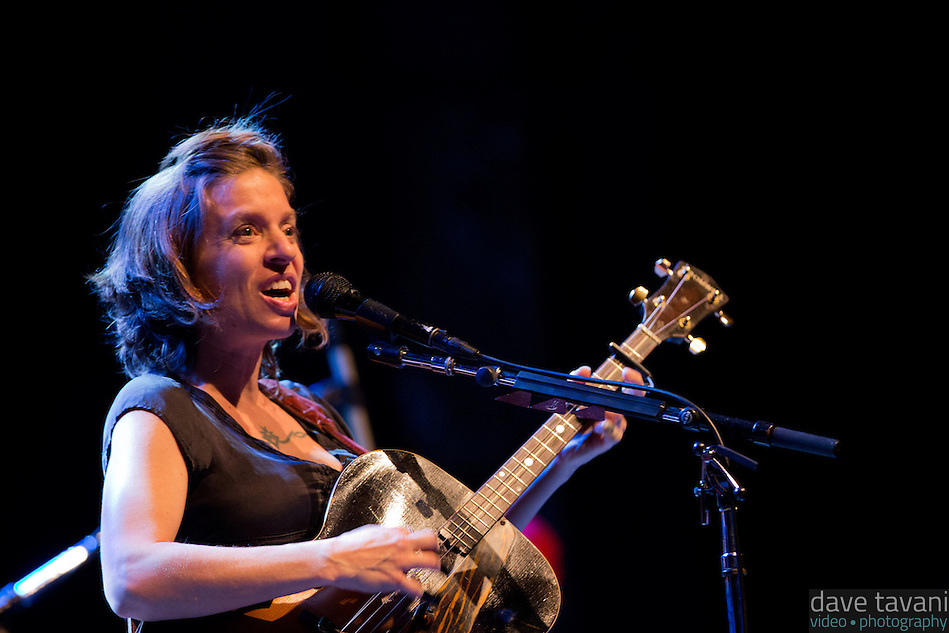 Ani DiFranco played at the Keswick last night. Not only is she a great singer/songwriter, but she is one of the most unique musical artists and performers I’ve ever seen.

Stylistically, Ani DiFranco coaxes atypical sounds from her guitars with her percussive and staccato strumming and picking patterns. She is masterful in her originality. Unlike any other performer I’ve ever seen, Ani also told the audience, “You’re welcome,” during the cheers after several songs. But she can get away with that because of her truly dedicated fans that have followed her for twenty years or so. And, of course, Ani also chatted with the audience about politics, genderlessness, and patriarchy. She shared one anecdote about her five year old daughter’s obsession with gender. Her daughter named each student in her class at school describing each one as “boy” or “girl” until she got to the last student and described her as “both.”

Ani opened with the title track from her latest album, ¿Which Side Are you On? (released in January), and followed it with another two from the recent album (“Promiscuity” and “Splinter”). She also played some of her classic oldies like “Fire Door,” “Shameless,” “Napoleon,” and “Coming Up”, joking with the audience that she can barely remember how to play some of them. After a discussion about The Alphabet Vs. the Goddess, a book Ani recommended, she shared a new song/poem inspired by the book. Although Ani played most of the songs with bassist and percussionist, she did do two songs solo (“Rain Check” and “Two Little Girls”). For her two song encore, Ani played “Both Hands” and “Overlap.”

The band The Pearl and the Beard opened the show. They were really interesting and I plan to look into them.

I shot the show for the City Paper.

Click on any photo to get to the full gallery. 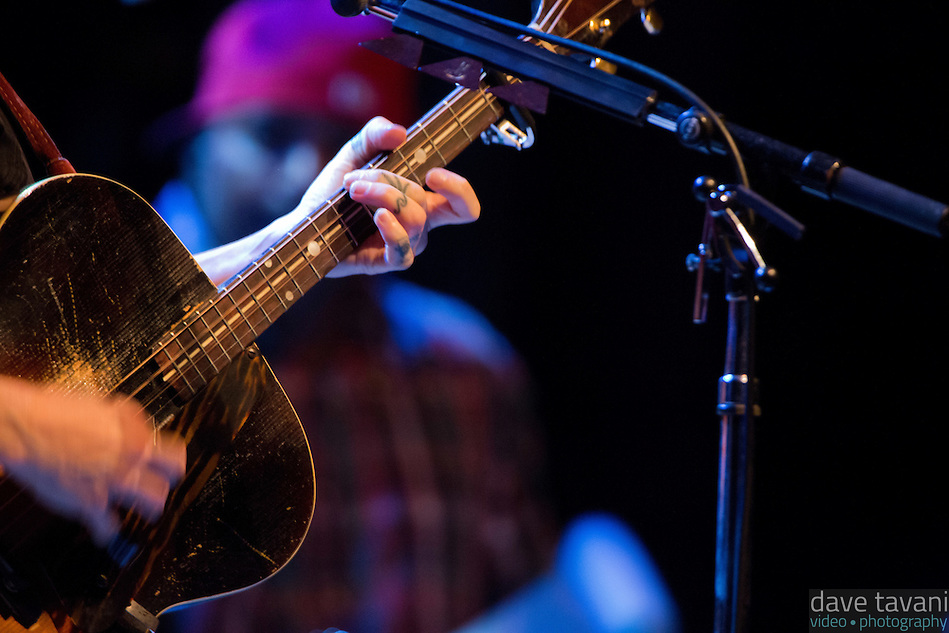 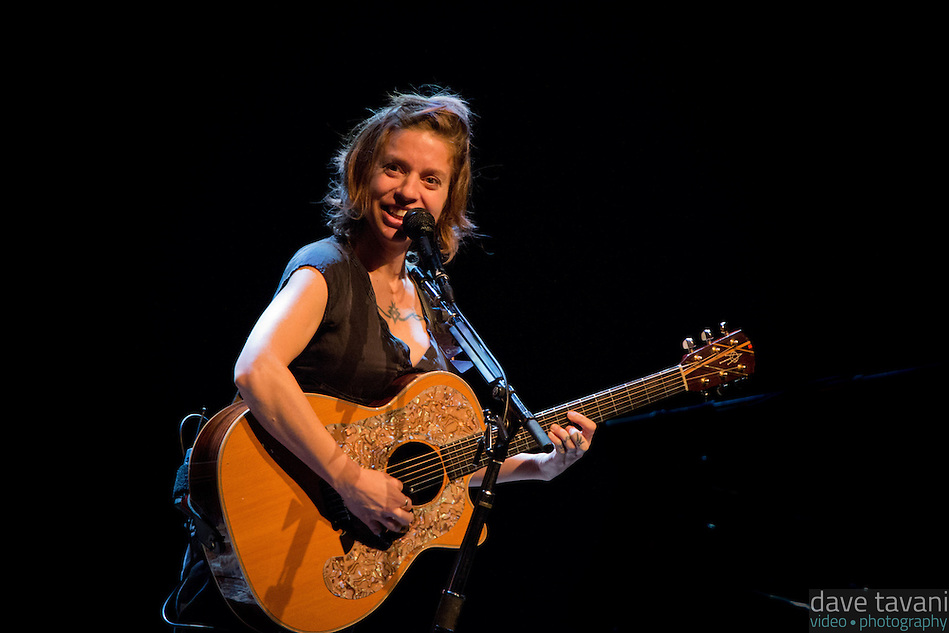 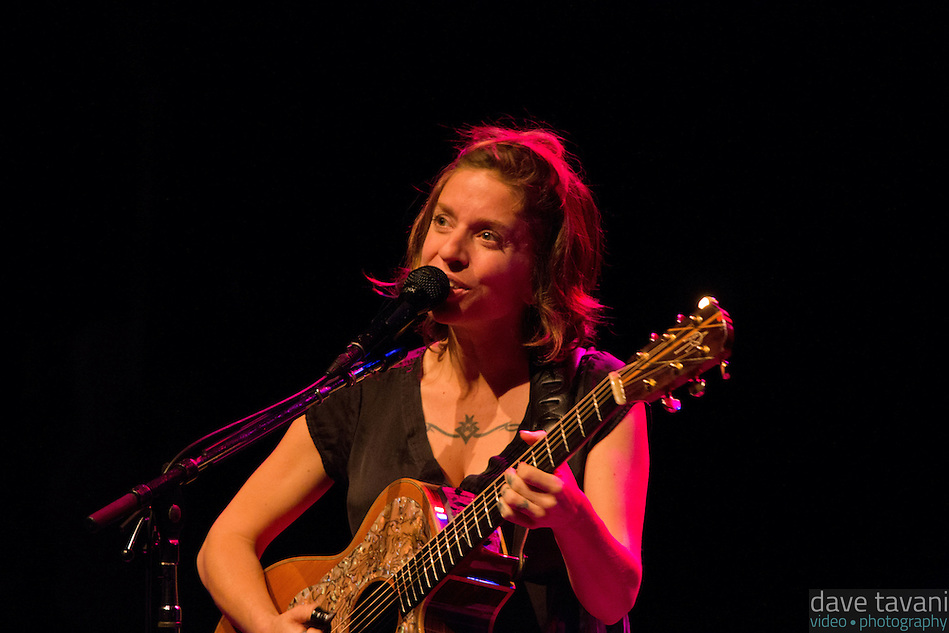 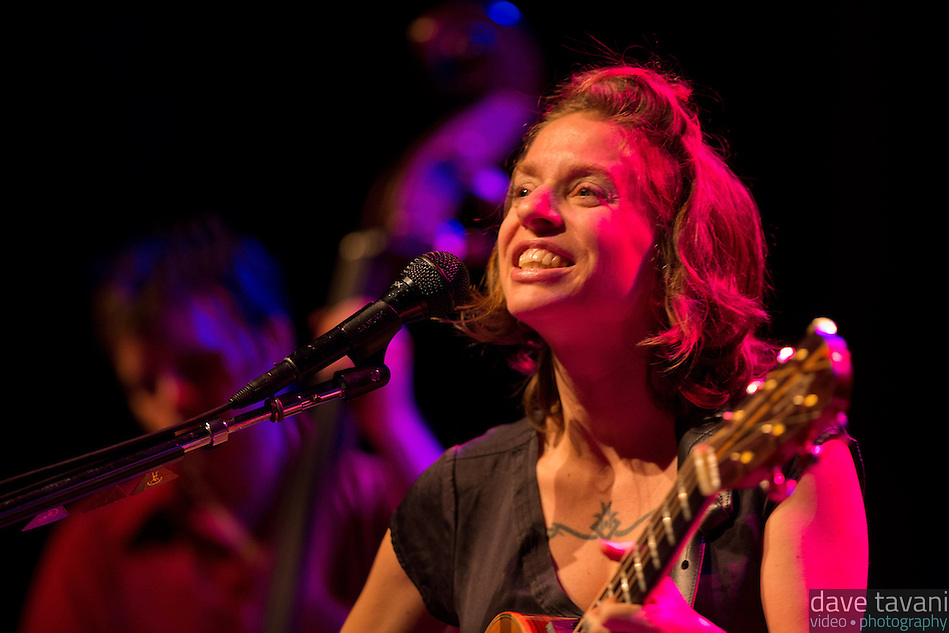 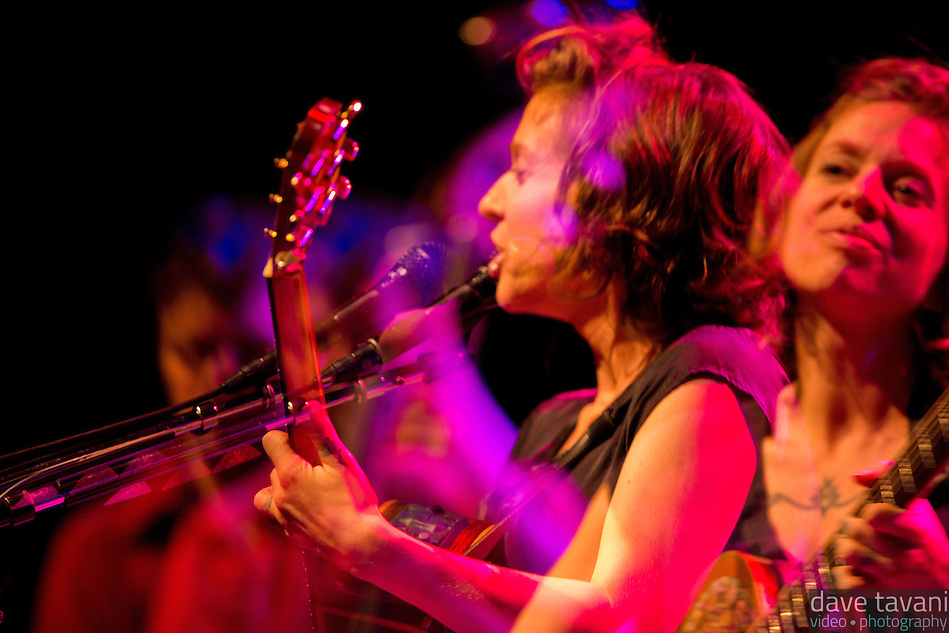 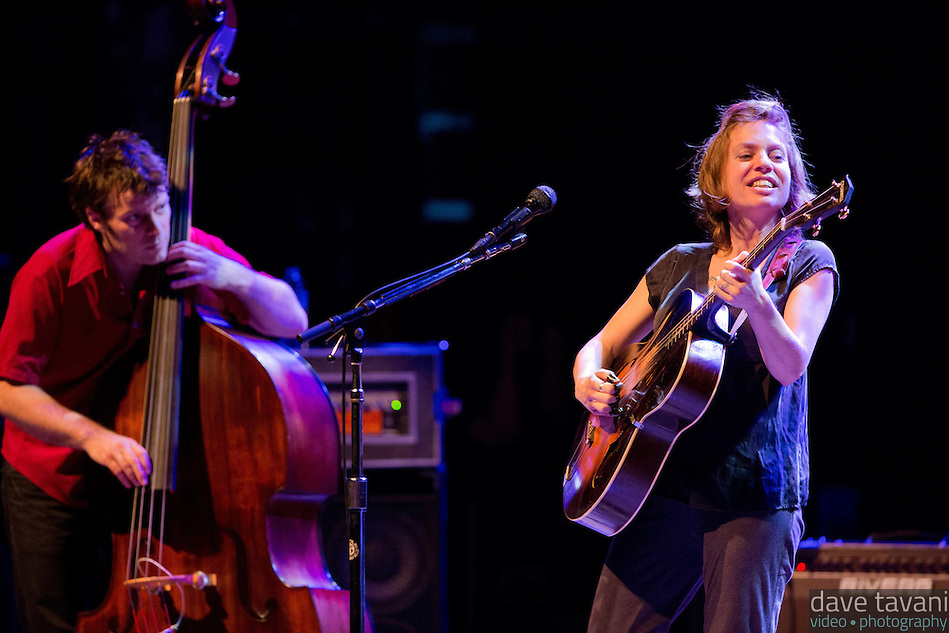